It's been a few weeks since we've posted--things have been absolutely crazy as we prepare for the Comic-Con in San Diego! We've been hard at work on a new and totally-awesome preview book. Check out some of the new character designs below: 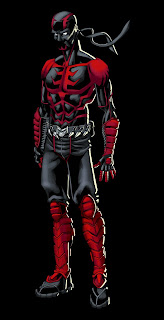 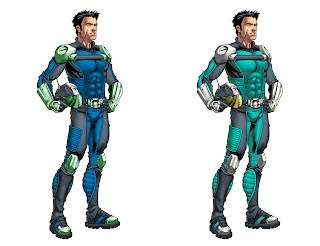 We are also on the verge of re-launching www.RuneStoneComic.com! It is new and vastly improved, so keep an eye out for the official announcement!

We hope to see you all at the convention. Look for us milling around the IDW Comics booth--where Robert is now the official artist for the re-launch of the G.I.Joe comic series!
Posted by Darkhan Studios, LLC at 7:01 PM No comments: