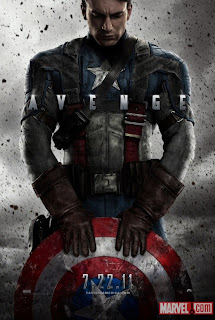 Episode #73 of the Darkhan City Awesome Comics Culture Podcast is FINALLY up!

After the longest episode delay yet, the Pantyhose Ninjas have finally escaped Techno-Diffitron’s clutches and are ready for action once again! While Troy is tied up on his honeymoon in Hawaii, Quinn, Robert, and a “swift-kicking” surprise guest hold a retrospective on two of summer’s final comic book flicks: “Captain America” and “Cowboys & Aliens.” HO-O-O-O! 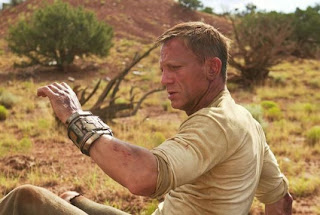 The X-Files Truth Podcast
Posted by Darkhan Studios, LLC at 5:16 PM No comments: